Today the remote Maldivian islands feature as a secluded yet desirable tourist destination in the middle of the Indian Ocean, far away from all the trouble and stresses of our hectic manic lifestyle that we have come to consider as normal. Although geographically isolated, these mystic isles conceal is a rich secret heritage not many today are aware of.

Ever since the “western” world, or should I say the “eurocentric” world started emerging from the dark ages around 1300A.D. mankind had been obsessed with connecting to the Far East (i.e. China). The first notable (western) attempt at formalising and recording this connection was made by the merchant, Marco Polo. (The Travels of Marco Polo, c. 1300) His adventures also had a major influence on the Italian explorer Christopher Columbus to petition Queen Isabella I of Spain to fund his celebrated 1492 quest to find a western route to achieve the same purpose. Camel caravans could only transport a limited amount of exotic merchandise which obviously made them scarce, expensive and thus desirable to a socially exclusionist public who thrived at flaunting their status and wealth to the world. Although formally known as the “Silk Road,” many other commodities were also traded along this route. There were many unintended consequences, some positive and many negative.

The known western trade routes were legendary, however, the trade routes existing in the Dar-al-Islam, or the known Islamic world are more obscure, older and more maritime in nature. The medieval Muslim travel writer, Inb Battuta left his home in Tangier, Morocco in 1325A.D. to begin his journey to find and document Indian and Chinese trade routes. His records reflect that after experiencing he spent a rewarding few years in Malé, even practising as the local Sultan’s Judge. He is the first historian scholar to describe the local customs and lifestyle to the outside world. His works give us unique insights into the life, commerce, customs, religion, and politics of the land and its people. Inb Battuta was so enamoured with this remote community that he took a wife and started a family. This unexpected diversion set his journey back by 3-4 years before he could reach China.

Originating in Northern Africa and departing from African ports these routes extended out to India and China via the Maldives. Since then this route has been used and documented for hundreds of years by notable Muslim explorers and scholars who have left their mark on contemporary society today.

This amazing country comprises 1322 islands arranged into 26 atolls with an average of 1.3m (4 feet) above sea level. Its “peak” is 2.5m (8 feet) above sea level. In fact the recently opened 2.1 km long bridge Sine-Male bridge that connects the island of Male to the airport island of Hulhulé is itself higher than the natural peak of the island. This island is being artificially combined and extended with the Hulhulé island and the man-made Hulhumale island to continue land reclamation projects for living and residential purposes.

These factors have presented the Maldives with a unique set of problems. The 2004 tsunami in Thailand caused every inch of the Maldives to be affected. However, because of the islands’ unique geography and coral reef barriers, tsunamis generally are not devastating. Even the 2004 tsunami did not present itself as a destructive wave like the ones that hit Indonesia and Thailand. The tsunami was more like a rising surge of water that swamped the islanders. They say that there were no waves, rather it felt like the islands were sinking. It took about five minutes for the water to surge and retreat.

If United Nations statistics are to be believed, and the oceans will rise between 1 and 2 metres by the year 2100, then the Maldives will cease to exist. What a loss to mankind. Already recent visitors to the islands are asked by the curious whether this attrition is noticed. How unfortunate, with its rich history, its fabulous sandy beaches or spectacular snorkelling and scuba diving, all people seem to focus on, is: how much the of the island(s) is still left?

Many history aficionados as well as museum addicts will revel in this wealth of history and culture contained in the Maldives, but what else is there to and keep you busy while you are there,

Arrival in the Maldives is at Velana International Airport at the centre of the many atolls. One can either stay in Malé or transfer to one of the atolls. The furthest south atoll and largest island is Addu Atoll, another 260km away. Even this island has a British military history date back to World War II. So many of the atolls have stilted overwater bungalows that call to the ‘island-hopping’ traveller to explore different forms paradise.

From your arrival in Malé to wherever your destination is, you are in pure paradise with a tropical climate that averages approximately 300C every day. Should you prefer more sedentary pursuits, you can bask in the sun, sip cocktails, watch the sunset over the Indian Ocean or just chill out in paradise.

There is no pressure to do anything. Swim in the azure waters of or laze in the sun. Should you wish to snorkel a whole new will open up to you. An amazing variety of fish live in the coral reefs and present an opportunity to the snorkeler to marvel at the underwater world of another paradise. It is very safe, although you can observe many shark species, there is no history of shark attacks in the Maldives. Many other fish that could pose a problem like triggerfish, lionfish, stonefish and scorpionfish leave you alone and generally swim off when divers get too close.

The Maldives is one of the premier scuba diving destinations of the world and this is one place where you should try out the experience. There are many affordable PADI dive centers where you can take sign up for several dive options to one of the many reefs.

Surfing in the Maldives is influenced by the monsoons. From March until April conditions are optimal in the Southern Atolls, while from May to October, the best surfing area is in the Northern or Central atolls

As most international travellers know, familiarity with the food of foreign countries is a major factor in our enjoyment of the whole experience. Maldivian cuisine in no different. Also called Dhivehi cuisine, the traditional cuisine of Maldivians is based on three main items and their derivatives: coconuts, fish and starches. Being in the vicinity of India and Sri Lanka, one can expect their influence on Maldivian cuisine.

Another influencing factor was the British military base that was set up in 1941 until 1976 on Addu Atoll, or Gan Island as it was known. When Britain forcibly evacuated the inhabitants of Diego Garcia 750km to the South, those culinary tastes stayed and thus the Maldives became expert at fusing local cuisine with Western tastes. Western palates enjoy the ‘exotic’ seafoods that military personnel prefer and therefore the locals catered to this demand.

Whatever your fancy is, the Maldives can and will satisfy your yearning for a wonderful adventure away from all the stresses and pressures of everyday day.

Although occurring much more recently, the Maldives has contributed its fair share to world culture and history. 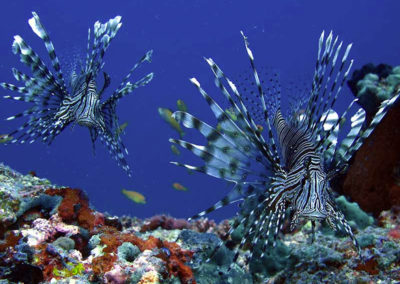 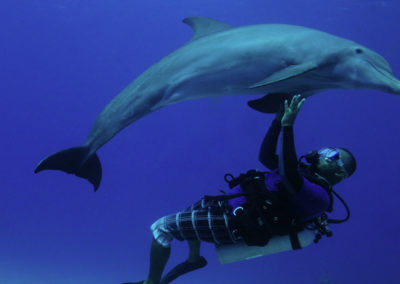 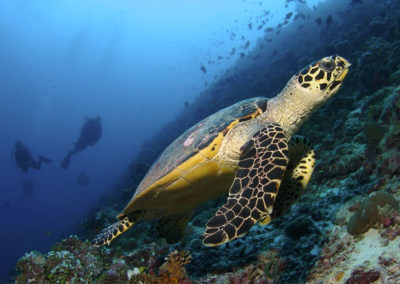 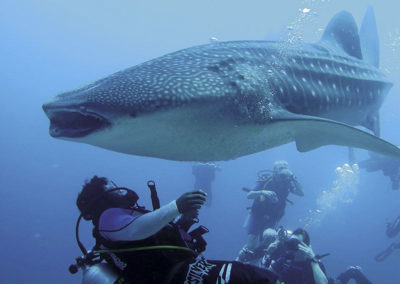 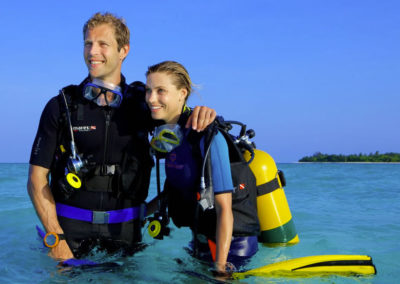 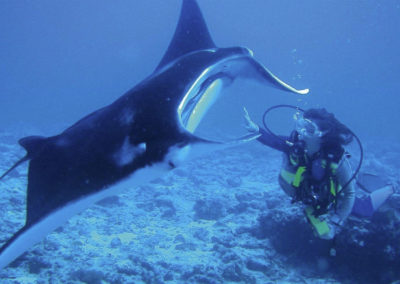